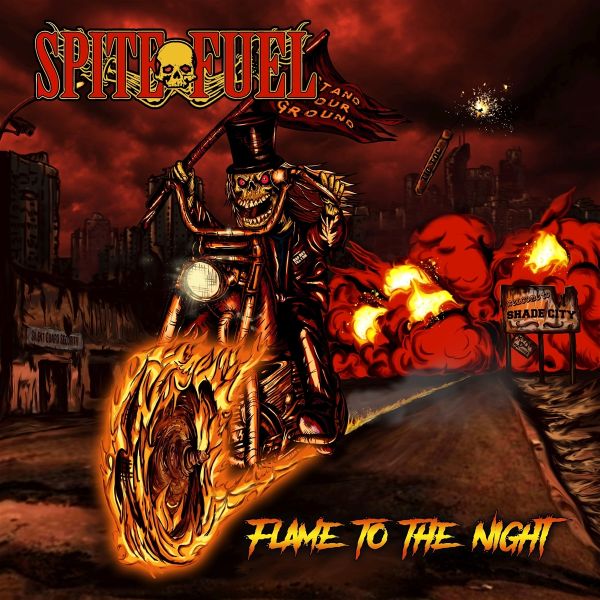 Flame To The Night

After the release of the outstanding concept album "Dreamworld Collapse" the news of the departure of frontman Stefan Zorner came as a real bombshell. Especially Zorner's vocals were considered, at least for a large part of the public, to be one of the most distinctive elements of the Quintet from south germany. Soon a new frontman was found in Philipp Stahl, whose name (engl. Steel) seems to be predestined to continue the path of melodic heavy/power rockers. Without a long creative break the songwriting machine of the guitarists Eurich and Pflugler continued to run at full speed and created 11 tracks which have open a new chapter in the history of the band. "Flame To The Night" is refreshingly different from their predecessors. Of course, this is due to the completely different sound charisma of the new frontman, but also to a new lightness of arrangements and songwriting. As the band itself describes it, the songs of this album were mainly "written to be played live and set flame to the stages." This 11 songs, which were again produced at Gernhart Studio Troisdorf under the direction of Martin Buchwalter, combine well-known trademarks of the band like the technically sophisticated guitar riffing and a lot of feel for melody with a new, more "snotty" attitude to a wild, rocking, metallic mixture, which shows that there is only one direction for the band: Full speed ahead!