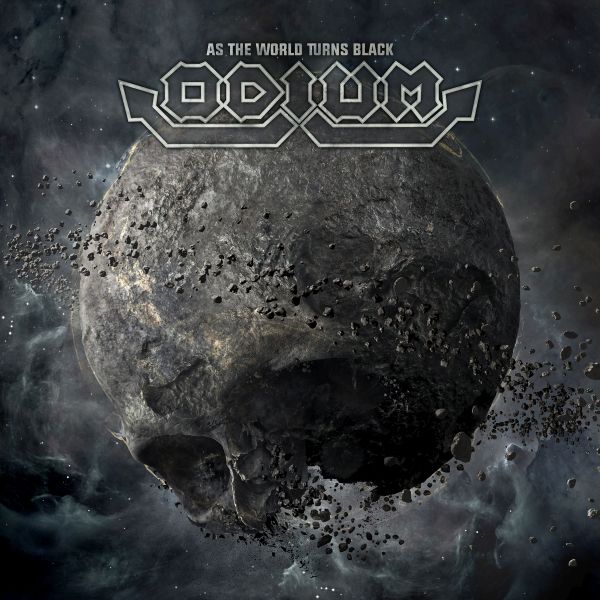 In 2018 the Frankfurt based ODIUM will celebrate its 25th anniversary. Reason enough after their last album "The Science Of Dying" from the year 2014 to the bring a new album to the masses! The german metal hammer honors the Quintett once with the words "Odium belong to the best what the German underground scene has to offer". With their now tenth release and eighth longplayer, the Hesse are now ready to underline this sentence impressively! "As The World Turns Black" is undoubtedly the musical highlight of their work. Nine heavy projectiles have the four guys and the girl in their luggage, to celebrate their catchy and yet sophisticated metal, which is stylistically oriented between thrash and power, and blow them the listener around the ears. Odium prove to the world that even after 25 years of band history, that they are still not a part of the old guard. On the occasion of their forthcoming jubilee next year, the band also announced some surprises.