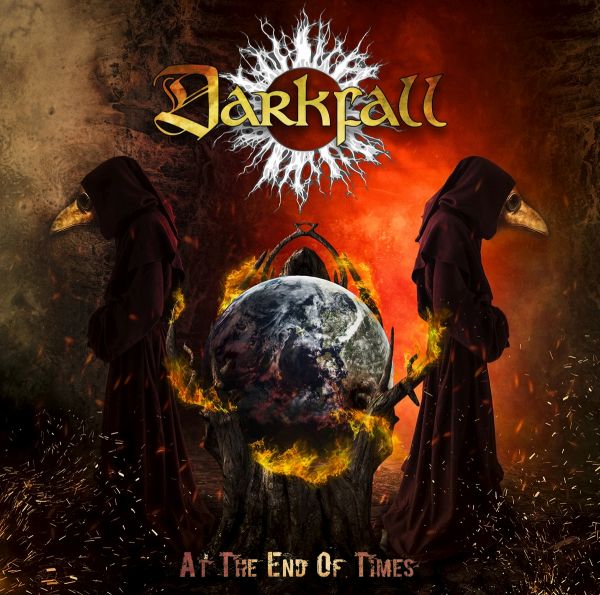 Ever since the very beginning in 1995, the Austrian band DARKFALL has been known for high-quality and uncompromising Thrashed Death Metal, which already caused a sensation with the first two releases at the end of the nineties. In the following years, Darkfall became to one of the flagships of the Austrian Metalscene and combined their musical roots with the present into an impressive, independent style. After the re-release of her latest album "Road To Redemption" in the summer of 2017, the sixth longplayer is now available with "At The End Of Times". On this, the band again combines all trademarks like brutal but nevertheless epic riffing, blasting drums and harsh growls, and expresses their own stamp on this. The result is undoubtedly the culminating point of her musical work and is capable of inspiring fans of Death, as well as Thrash Metal genre. At The End Of Times was recorded in the Helltheater, and Studio 66 in Austria by Peter Fritz and was mixed and mastered in the Stage One studio (Rotting Christ, Neaera, Tankard) by Andy Classen.