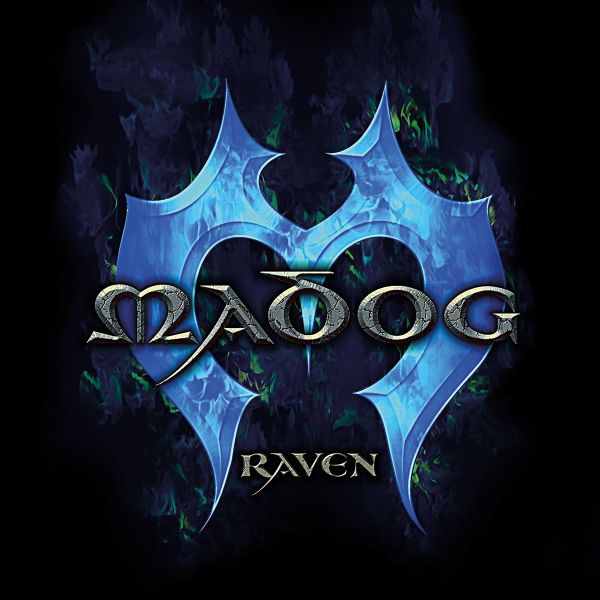 Heavy-Power Metal strikes back! Founded as early as 1991, Madog are one of the verans of Austrian heavy metal and in 2018 it will finally be time to release their long-awaited third longplayer, whose release has unfortunately been repeatedly postponed in recent years. However, time apparently plays a subordinate role in the house of Madog. In view of their classical heavy metal, which with catchy hymns and driving riffs also makes excursions into the neighbouring power metal genre, there was never the risk of missing any current trend in recent years. On the contrary: the current album "Raven" drives you back to the 80s. Into a time when bands like Saxon and Judas Priest dominated the metal scene and the first tentative beginnings of the later "Power Metal" named genre, as bands like Metal Church or Vicious Rumors found their way into record stores. The hymn and title track of the album "Raven" or the hauling but propulsive "Sinner" could easily also come from albums of the latter two. "Raven" presents itself in a contemporary sound together with excellent songwriting, gripping solos, highclass riffing and the striking voice of Hans Zedrozer as an album, which fans of this genre should not get away from in 2018 either!