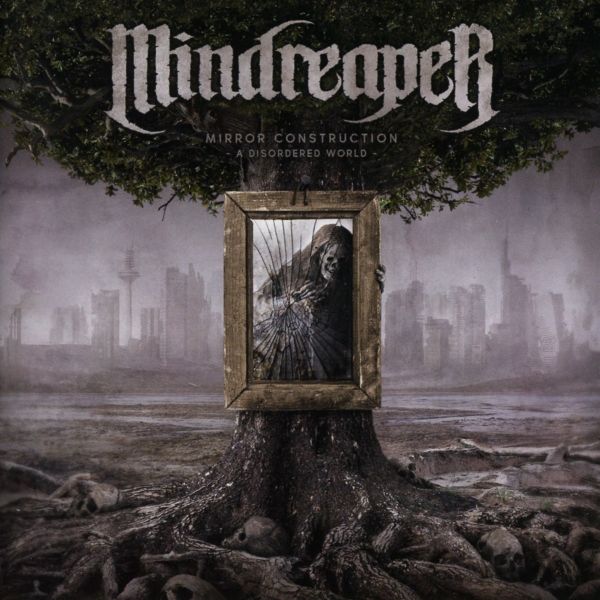 MINDREAPER have been enriching the German underground scene for over 10 years with their traditional, melodicthrashy death metal. After their successful debut album "Human Edge (... to the Abyss)" the second Full Lenght album of the Hessians is on the shelves in 2018 and should cause some neck pains among friends of the harder metal. As with the previous album the band continues with "Mirror Construction (... a disordered World)" the collaboration with Andy Classen in StageOne Studio (Requiem, Krisiun, Varg), under his leadership has the 10 songs recorded, produced and mastered, which guarantees a first-class sound. The 10 songs are all on a high technical level without wanting to reinvent the musical wheel. On 46 minutes there is traditional genre trademarks with neckbreaking riffs, catchy melodies and angry steamroller parts, which impressively document the maturing process of the quartet in the last years.