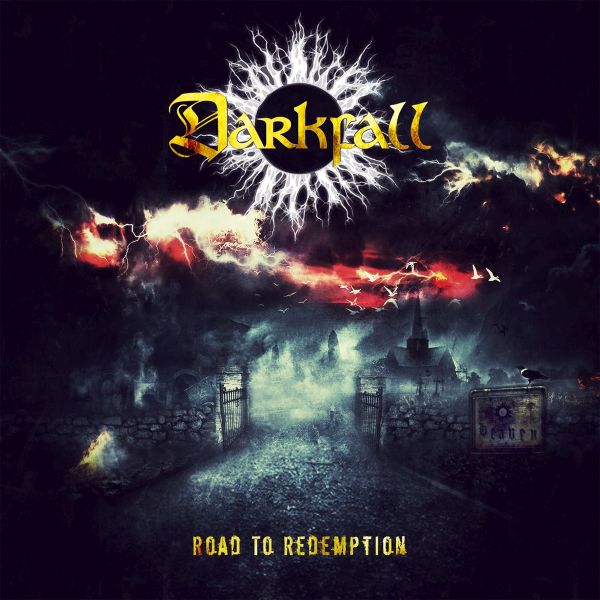 Since its founding in January 1995 the Austrian band DARKFALL has been celebrating demanding and uncompromising Thrashed Death Metal, which has been featured both on the first two releases "Winter Leaves" (1998) and "Dimensions Beyond" (1999) and on the followings "Firebreed" (2001) and "Phoenix Rising" (2006) caused a sensation. With the box set "Through Fiery Times And Beyond" (2008) the old works and the presence of the band were finally merged. The latest album "Road To Redemption" (2013), which is largely out of print, is now being re-released via Black Sunset / MDD and represents the continuation of this legacy and a new era. A new album is expected in autumn 2017 ! Road To Redemption was recorded by the band itself in the Helltheater, and produced by Peter Fritz in recording studio 66. Andy Classen's mastering in the Stage One studio (including Rotting Christ, Neaera, Tankard) is responsiblE for the great sound.