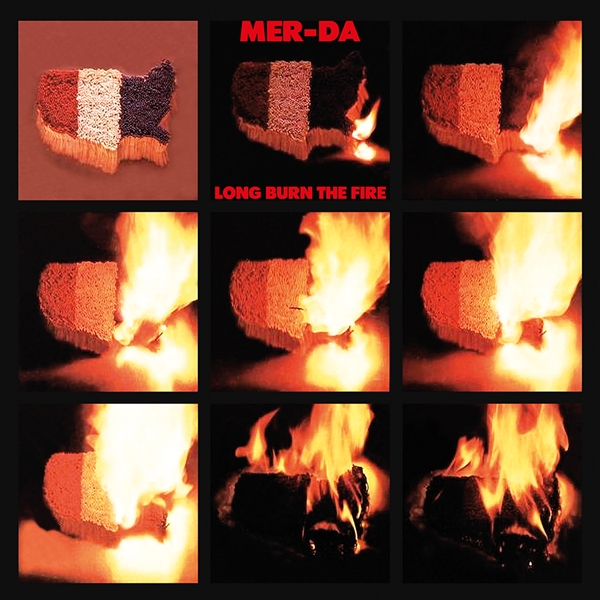 Once there was Black Merda, such a funny a name if you happen to have any Italian heritage. To be true, that was meant as Black Murder, but something went wrong along the way. For their second album the proto black rock band changed his name, turning simply into Mer-da. Long Burn The Fire was their last effort ever, soon came darkness and all of a sudden the group disbanded, before being praised in the early 2000 as forerunner of a young black generation. Officially a funk combo the band shared more than a moment with The Jimi Hendrix Experience and Geroge Clinton Funkadelic. Their acid-fuzz numbers brought similarities with early 70s psychedelic nomads, while some vocal harmonies had a more contemporary late-'60s soul vibe. Coming from Detroit rock city, they became sort of a local legend, now you know why !