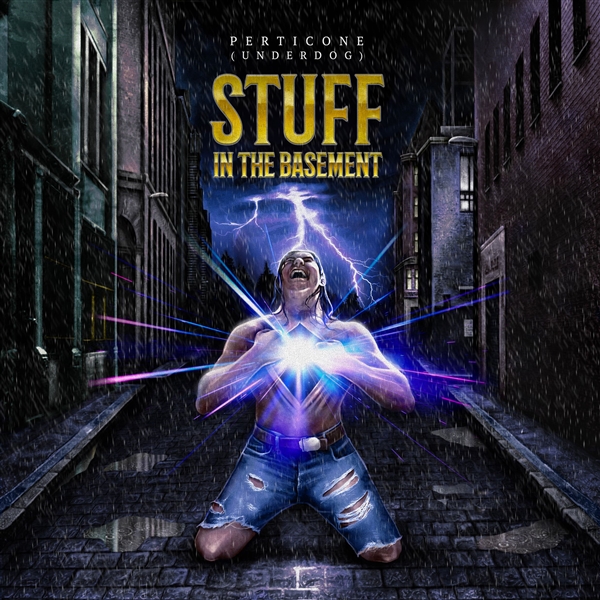 Stuff In The Basement

Martin Perticone AKA "Perticone Underdog" is an artist from Buenos Aires, Argentina whosbeen in the music industry since the age of 13, when he joined the band Fondo Blues as a lead singer and guitar player. Martin played in the Argentinean under circuits for more than 25 years but during the way also got to know many important people in the music industry that led him to become Tour Manager for artists like Eric Martin from Mr Big in 2007 or even being invited as a guest for Richie Kotzen Latin American Tour in 2008. Martin has also toured around Latin America, USA, Europe and Hong Kong as a hired gun for many different artists until he finally decided to put more efforts on his solo career. Thats how his longtime friend Edu Giardina (wellknown artist in Latin America) would become his producer and mentor for his debut album "Underdog". The mixture of AOR,Southern Rock and Country makes this album unique and different with amazing and powerful melodies all over the place. The album featured guests such as Eric Martin (Mr Big) and Edu Giardina and brings reminiscent from the late 80s and 90s but keeping the best of current sounds and trends too.

Shape Of The New Sun