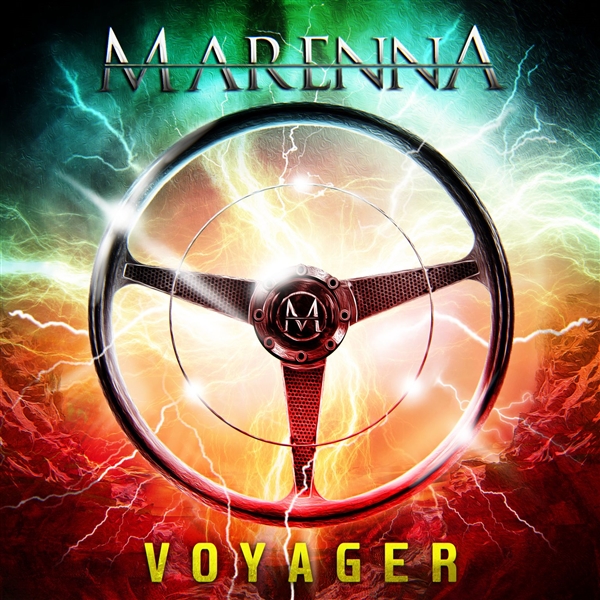 Rod Marenna is a rock singer/songwriter from South Brazil. Being in the music industry for over 25 years, Rod took part in many cover bands and music projects which enabled him to develop his own style, always blending hard rock and heavy metal. In 2014, Rod formed his melodic rock band, a solo project of his own called, Marenna. His songs are about modern everyday life situations, underlined by messages of optimism and faith, and your mission is restoring the best days of Melodic Rock. The band was #9 in the Sweden Rock Festival Competition in 2015 and in the same year got signed by the Danish label Lions Pride Music which released the bands EP "My Unconditional Faith" (2015) and the full length album "No Regrets"(2017). Both went sold out and had great reviews around the world. During the "No Regrets Tour", the live album "Livin' No Regrets" was recorded and then released by Sony Music in 2018 on all main digital platforms while the physical distribution was done by Rock Company (Netherlands). The EP "Pieces Of Tomorrow" was released on 2020 (independent) and had great reviews, showing the new mature fase of the band. The new album "Voyager" it will be released on 30th September by Lions Pride Music, is Marenna's fourth studio record, an audacious album laced with the best of classic melodic rock and great energetic melodies, influenced by the great bands from the past with the nowadays production.