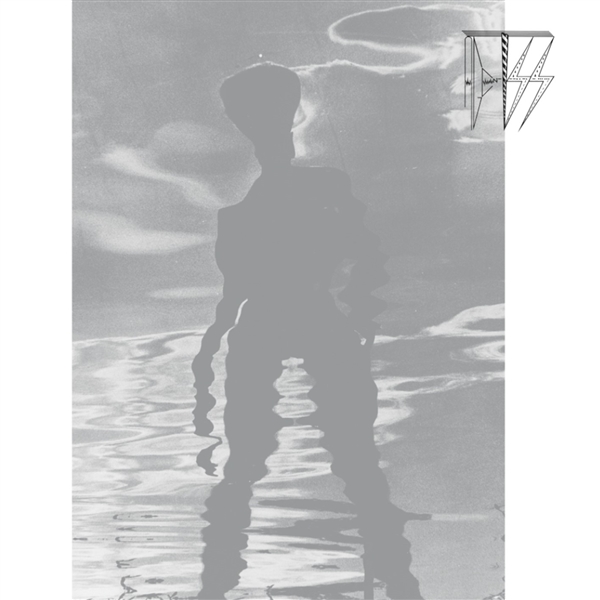 A milestone in the history of electro-pop and post-punk music in Brazil! Finally gathered in a 12" the two 7" of the seminal band Agentss, ground zero of Brazilian post-punk. Originally released in 82 and 83, until now these recordings were only available in their original format. Their members were key figures of the Sao Paulo underground, after the band split-up they went to create important bands such as Voluntarios da Patria, Azul 29, Violeta de Outono and Mumia. The track "Agentes" was included in the "Nao Wave" (Brazilian Post Punk 1982 - 1988) compilation released by Man Recordings in 2005. The release comes with an insert featuring unpublished photos and texts telling the story of the band.