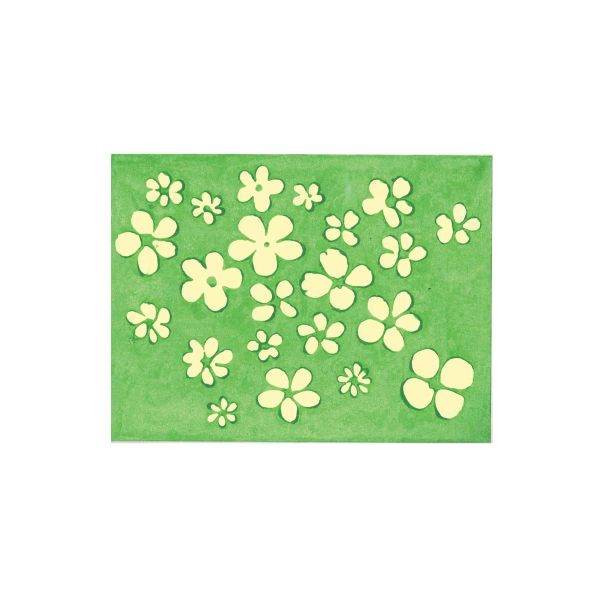 Hailing from Maidstone (Kent), Performing Ferret Band got together in 1978 and with their amateur take on music they wrote a small but great chapter of the emergence born out of punk, when the proliferation of small labels and self-releases invaded the record shops and created a scene which developed one of the golden and most creative periods of music despite the participants technical limitations. Later based in Manchester and inspired by comedians such as Monty Python and musicians like Captain Beefheart, The Velvet Underground or The Fall, the Ferrets developed a personal style very close to Television Personalities, Swell Maps or The Desperate Bicycles, all bands of questionable virtuosity. That didnt stop the Ferrets from releasing two cassettes, a 7" and an LP during their short life until 1982. Their only LP, originally released in 1981 on the bands own Pig Production label as a 300-copies pressing, is reissued now in a limited edition. Its a compendium of absurdity, genius, humor and that naive spirit which makes humanity more believable. A co-release between Alehop! and Beat Generation of only 500 copies featuring an insert with the bands story, photos and memorabilia.