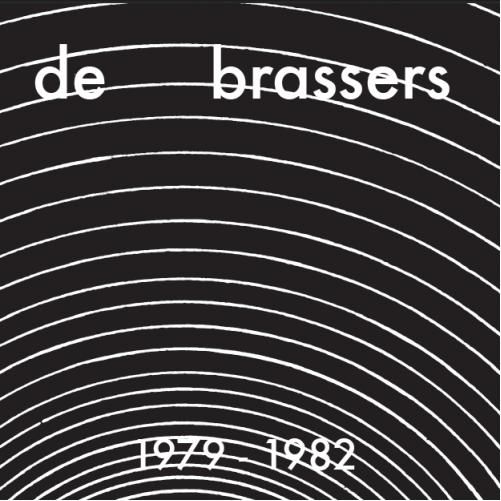 Well this is some rare & weird stuff. New wave / Punk music, carried by a throbbing bass screaching guitars, a threatening korg & a great deal of desperate singing. Very proud to announce the definite compilation by the "mean & moody chaps" De Brassers. De Brassers are one of the most notorious bands in the Belgian new wave/punk history. With their no nonsense attitude they scared the shit out of the local catholic community of Hamont. De Brassers were a local mixture of the Sex Pistols (in the lowest gear) and Joy Division (they always performed a cover version of Joy Divisions Shadowplay), combining a criticism of bureaucracy and politics with experiences of psychological and existential tensions. The doomed sound they produced tells a lot about the dark atmosphere of the late seventies and early eighties: the fear of atomic bombs, cold war pessimism, police violence against squatters, the first cases of AIDS, and the grim years of Reagan & Thatcher. The CD+DVD presented here takes you back to that time. All tracks of "En Toen Was Er Niets Meer" their first 7? & the selftitled 12? are here, as well as rare & unreleased tracks taken from live performances & the cassette "Levend". If youre in for a raw slice of Belgian history let de Brassers emerse you in a cold wave of punk. DVD Additionally to the compilation this release contains a documentary about De Brassers. Shot in black & white + colour by Chromasoom (Jan Weynants). +50 minutes of live footage and a great amount of interviews with (ex-) band members and people who were involved. English subtitles included