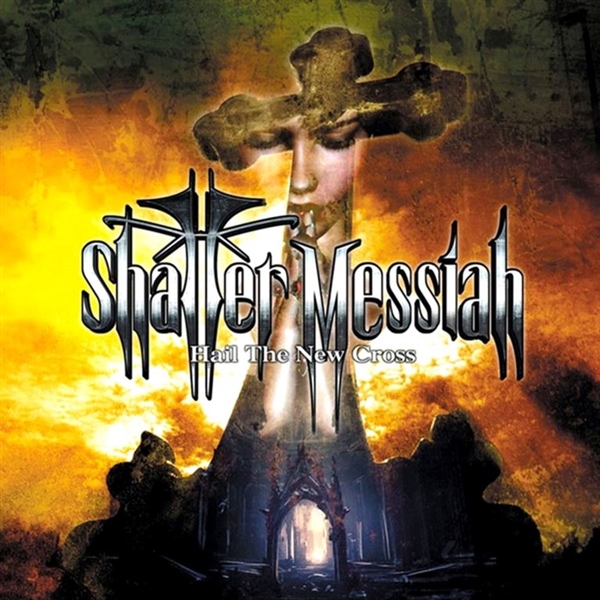 With SHATTER MESSIAH in spring 2005, ex-Nevermore/ex-Annihilator guitarist Curran Murphy prepared to follow in the footsteps of his two predecessor bands and continue under his own banner. Stylistically, Shatter Messiah perfectly combines both of the aforementioned bands into a symbiosis that is capable of delighting every lover of the genre. Unfortunately, fate was not kind to the band, because although the band's third album "Hail The New Cross" officially bears the release date of 2013, it does not appear in many official sources, archives and discographies at all. What happened? The album was supposed to see the light of day in spring 2013 - and somehow it did, because a pressed edition actually exists, as well as some reviews. Unfortunately, there was no further distribution or comprehensive distribution by the label. As early as July 2013, the label's domain was "suspended", from then on there was no sign of life and "Hail The New Cross" disappeared in a status between "published but forgotten". In 2022 it's high time to drag this gem out of the shadowy world into the light and finally make it accessible to the general public with a remastered sound - and for many for the first time!