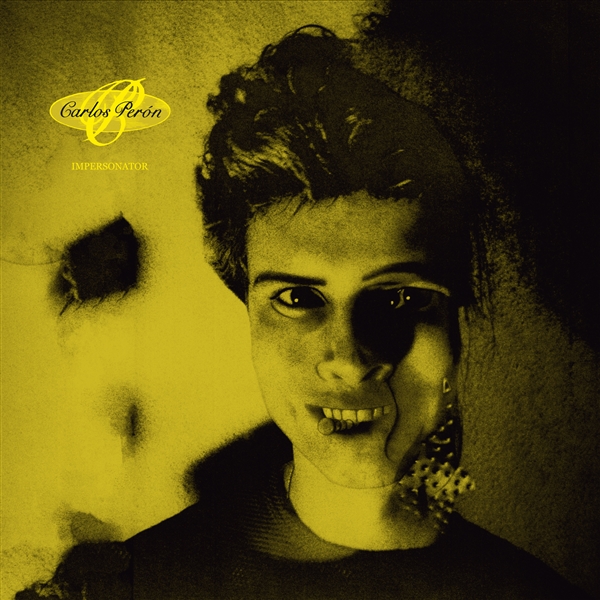 40th anniversary edition of the debut album by the multi-talented musician Carlos Pern. "Impersonator" was originally released in 1981 when he was still a member of Yello. This first solo work represents a desire to conduct daring electronic experiments, to achieve stylistic variety and musical intensity while at the same time it is an example of Mr. Perns bizarre sense of humour. Since the beginning of his career he pushed experimentation beyond limits with noise atmospheres, loops and complex textures which he has long used since before the introduction of sampling technology. With the arrival of sound sampling, he was among the first to experiment with equipment such as the Fairlight, Emulator and Mirage. During his time with Yello, Carlos may well have been one of the world's first sampling masters. This new re-issue of "Impersonator" includes all original tracks with some bonus including the whole Frigorex EP from 1984 and six previously unreleased cuts recorded between 1982 and 1983. Limited edition of 500 copies on double CD with vinyl record gatefold sleeve replica and printed inner sleeves.