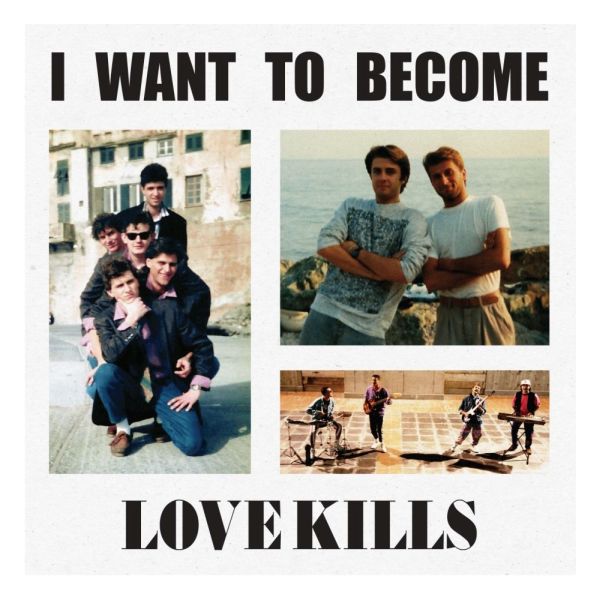 I Want To Become

A talented Italian musician and composer, Massimo Morini, has been technical director and conductor of San Remo festival for over 30 years. On his conducting debut in 1995, established at the time a record as the youngest in the history of the festival. He was only 26 years old. Before his big hall music adventure started, back in 1985 he formed his first synth pop group and recorded first single. 4 years later, in his Tasmania studio an all time, top rated italo anthem has been born - I WANT TO BECOME. For more than 30 years most of the italo community believed it was the only song Massimo and his friends recorded together. Only a few knew the secret. And to all the italo heads happiness there was more of it. A forgotten album released in a limited edition on a cassette tape only is now brought back to the light of day. It also contains special previously unreleased remixes and compositions as well as photos of the band in the booklet. A must have for every fan.