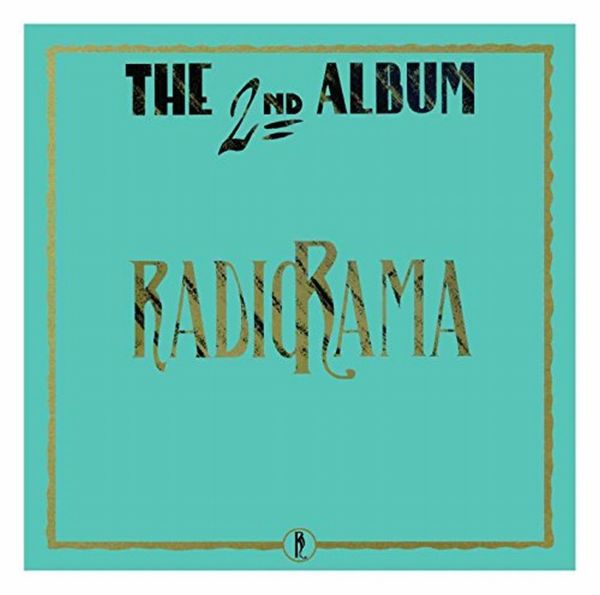 Radiorama was one of the most successful 80's pop disco projects of Mauro Farina and Giuliano Crivellente in cooperation with Paolo Gemma and Marco Bresciani. The first single "Chance to Desire" was doing so well in the charts and discos that it was obvious a follow up tune was meant to appear soon. The second single titled "Desire" was deeper and much darker and strangely enough even more successful. That's how the real Radiorama sound was born. This resulted in the whole debut album, full of mystic stories, deep and dark dance sound in the next year. After second album Radiorama started to change due to new trends and demand of the market. The third album is the bridge between old and dark Radiorama times and upcoming Eurobeat era and productions created with Asian music market in mind. Due to the fact most of the fans consider only the first three albums of the band to be real Radiorama music with its unique message hidden between the lines, ANALOG LANGUAGE decided to bring them back to life with special bonuses including remixes and versions, which were previously unreleased on CD. All material has been digitally remastered. Exclusive interview in the booklet.