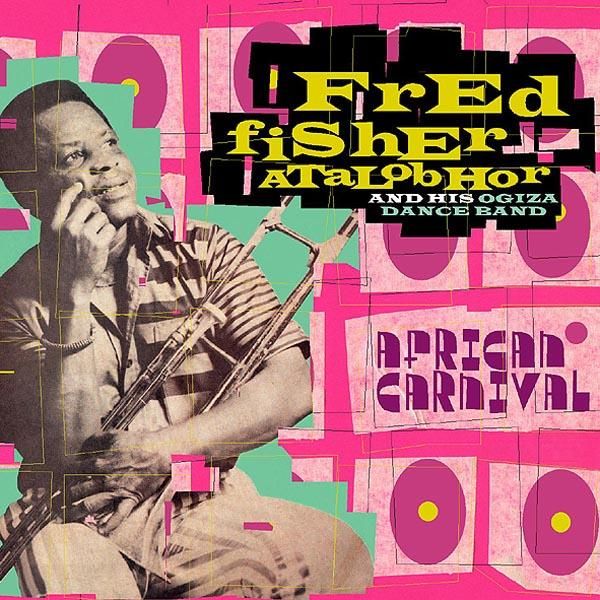 The seventies was a vibrant musical period universally and the scene in Nigeria was no exception. Bands sprang up all over the country, free to fuse their traditional music with genres such as soul, funk and pop. In the midst of this creative turmoil, an effervescent style innovator called Fred Fisher - famed trombonist, vocalist, composer, songwriter - hit the world with his talent. Fred is known for high energy dance grooves and catchy melodies. Since 1972 Fisher has recorded albums for EMI and AFROSIA creating and defining his so called "ASOLO ROCK" - a blend of afro Funk-Rock with soulful melodies. With his own band Fred also performed live all over the country. They opened for Fela Kuti, who noticed the talent of Bob Ohiri who later joined Felas band, leaving Fred and his band stranded. They had to cancel a 6 month contract in Owere. Lt Apasa stopped paying the rent, took his equipment back and that was the end of the band. Bob Ohori went on to record and perform with Fela. He later left Fela to join King Sunny Ade where he introduced the Afrobeat rhythm to Juju music. Fisher continues to do session work and performs with several bands in Nigeria. He is finally starting to get the recognition he deserves.