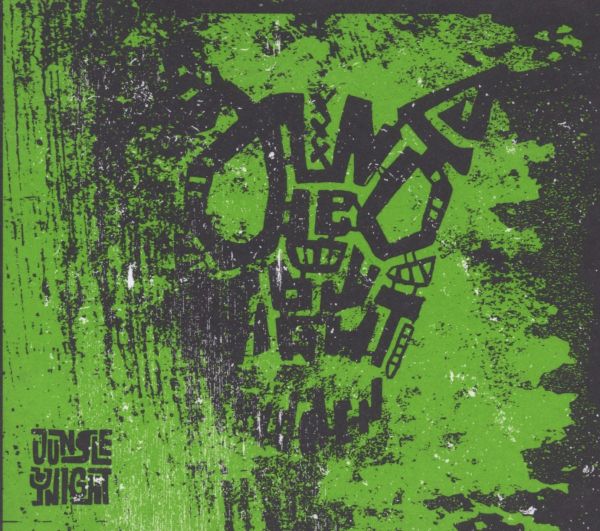 Young afro-beat / afro-funk sensation of which its members are only between 16-19 years old! In a whirlwind nine months, these youngsters have gone from their low-key debut gig last May, to supporting John Legend and The Roots, Mulatu Astatke, and Mayer Hawthorne. But perhaps the biggest highlight of the last year was playing with members of Fela Kuti's classic Egypt 80 band in the Parisien afrobeat mecca L'Alimentation Generale. Their performance prompted Fela's percussionist Chief Udoh Essiet to describe the boys "the revelation of afrobeat". The album reveals the many sides of Jungle By Night, from Barretto -inspired claps and clave fused with Abyssinian horns, to lazy 3/4 funk and Tijuana brass, to stretched-out modal afrobeat - all done in their own inimitable way.