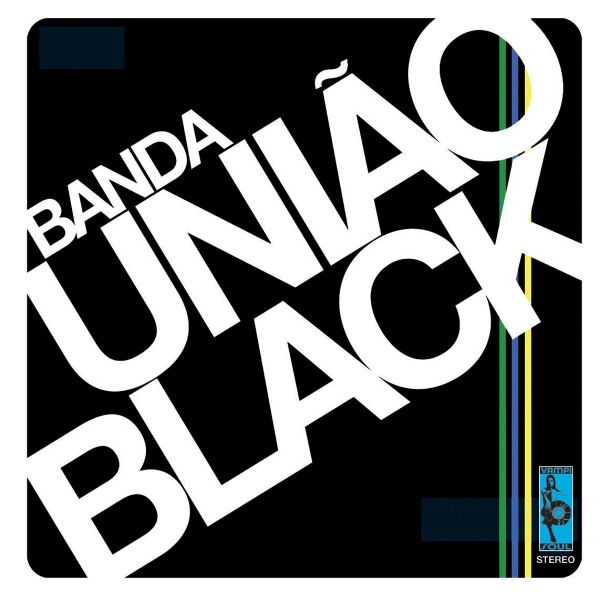 After 25 Years, Uniao Black is re-launching their career as BANDA UNIAO BLACK with a full album of new songs. This NEW album has been recorded in Brazil and features a style that remains close to their original heavy funk sound with a strong tropical flavour. This new album has been produced by Daniel Collas, whose last project was the acclaimed "Call My Name" LP from Joe Bataan, and Sean Marquand, one half of the long running DJ team Brazilian Beat Brooklyn. They were 13 members strong with a style that evoked James Brown, Ohio Players and Mandrill but with lyrics in Portuguese and a sound that was unmistakably Brazilian.

To Put It Bluntly