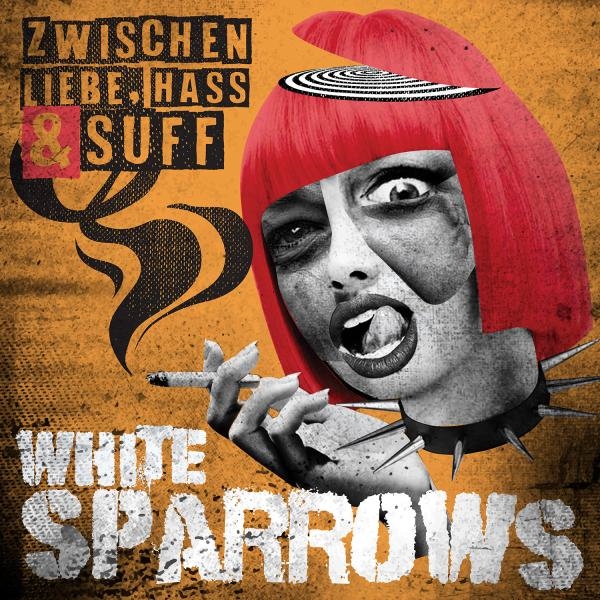 The White Sparrows have been on stage for more than ten years and with two albums and are really not a blank slate. The four sparrows impress with their critical anthems, modern sound and brutal performance. Their clear stance against right and wrong in the world is already evident on their debut "Sound der Generation" (2015), which received a worthy successor in 2018 with "Kein Applaus" and shows even more clearly where the four Hessians belong. The current and third album by the White Sparrows, "Between Love, Hass and Suff" shows not only the above-mentioned topics but also interpersonal aspects. Escalating separations, grief and loss, but also pub stories and their consequences are sung about. Of course, current world affairs are also discussed and thus political and critical texts have also made it into some songs. The White Sparrows have beaten their most personal album to date in the studio with precision work and thus clearly showed the caliber of punk rock they present.

A Decade Of No

No Fun At All

Nice To Need You