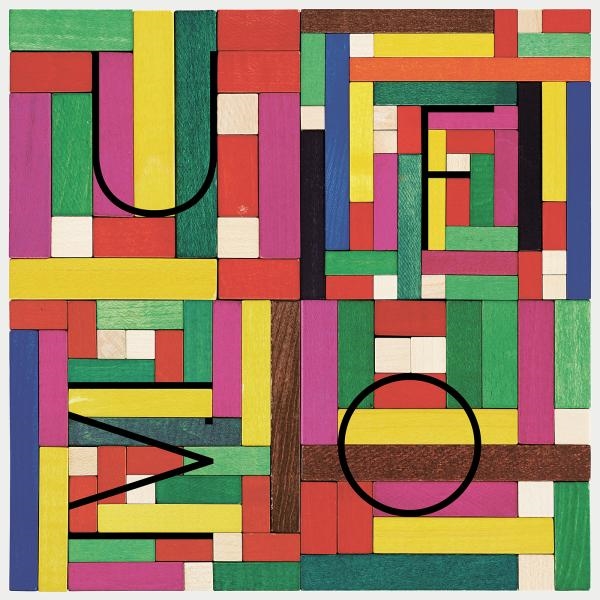 The openly structured band UFO was founded in 2011 by Michael Anklin and Lukas Huber. The band - whose core-lineup now also includes Robert Torche - has ever since played more than 300 concerts with more than 100 guest artists, released two albums on the labels Everest Records and A tree in a Field Records, developed the composition Schwelle for the Ensemble Phoenix Basel, produced the video piece II as well as organizing and performing more than 30 concerts with their improvisation series Schlagerei mit anschliessender Diskussion in Basel, Zurich, Biel, Luzern, Winterthur and Cremines. Thinking outside the box is inherent to the band collective UFO: Be it in the studio or on stage; UFO rarely work solely as a trio. For IV(.) also, an almost endless list of guest musicians was invited to contribute to song sketches. The 11 songs created to date will release as a series and spread over twenty-four months on the label A Tree in a Field Records, with releases intended to grow beyond said period.

The Wild, The Willing And The Innocent

How To Take Up Space