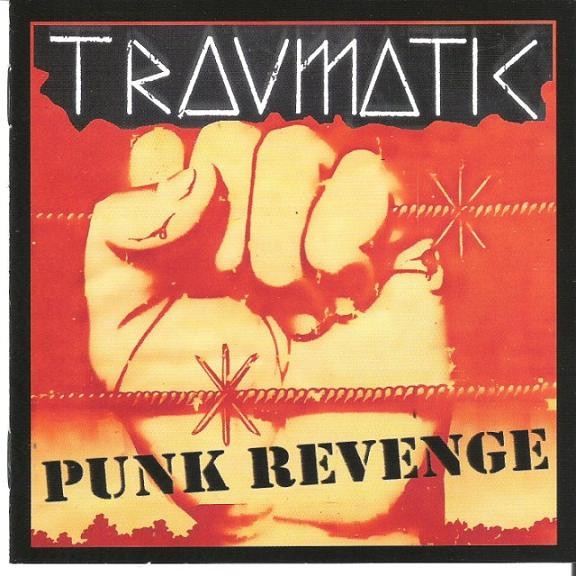 Amazing release including the one album they recorded in 1988 "Last Kids of Nowhere", which is already sold out!! plus 10 unreleased songs recorded in 1980! The Traumatic' were born in 1979 from the ashes of two of the Italy's first punk bands: "Mal di Testa" (Headache) and "Young Visionaries" and theyve been one of the best and earlier Italian StreetPunk band!! The singer, Tony Mancini (Tony Rat), was also for a short period in the earliest lineup of CCM. There was a great friendship between the two bands: Syd often joined the group in fantastic vocal duels when they played in Florence as support band to "Discharge". From 1979 to 1982 both the lineups of 'The Traumatic' did a large amount of shows (plus some concerts with 'CCM' and 'Not Moving' guitarist, Dome La Muerte).