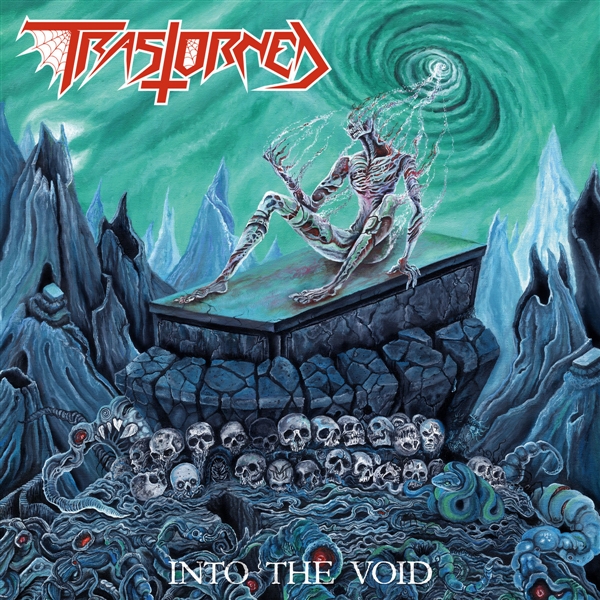 Hailing from Santiago, Chile, TRASTORNED formed in 2008 with the simple goal of being a local thrash band. Led by guitarist Fabian Pia and vocalist Felipe Lonza, the band became more serious the next year and recorded their debut demo, Decapitacion. More lineup shuffles ensued, but second demo Killer Thrash arrived in 2010. Four years would pass before TRASTORNED recorded another demo, but this time, with Witching Demo!, they revamped their sound and sharpened their attack, going from more blackened thrash to a cleaner and more complex style of thrash not unlike Vio-lence, Forbidden and Exodus around the turn of the 90s.