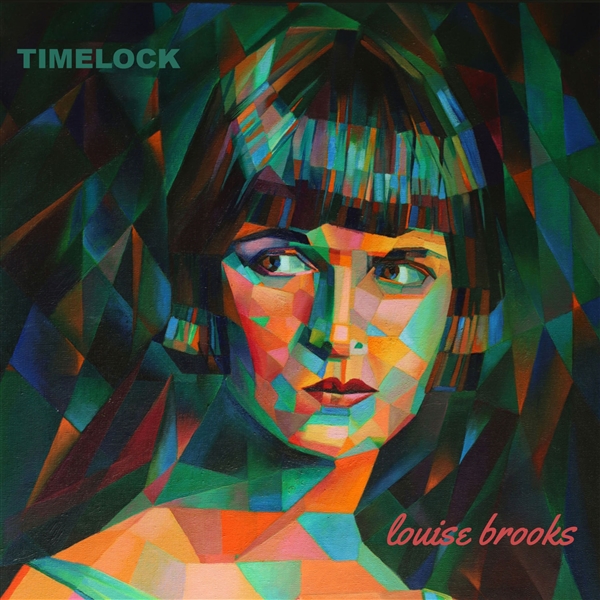 'Louise Brooks' was originally released in 1992 as the debut album of the band. Now, thirty years later, with the band back together again, a successful release of their last album 'Sygn Yn' and live shows in the pen, the back catalogue will be rereleased on CD. All albums will be released in a stirctly limited edition of 150 copies. 'Louise Brooks' [2022 version] is released on a double CD with the original album remastered by MHX Music, the album is expanded with 3 tracks from the same period as the album. 'The Seance' has been fully rerecorded by the current band line-up. The second CD contains the full concert the band performed at Planet Pul III in Uden on 10 June 1995. The artwork of the cover was kindly supplied by Corne Akkers