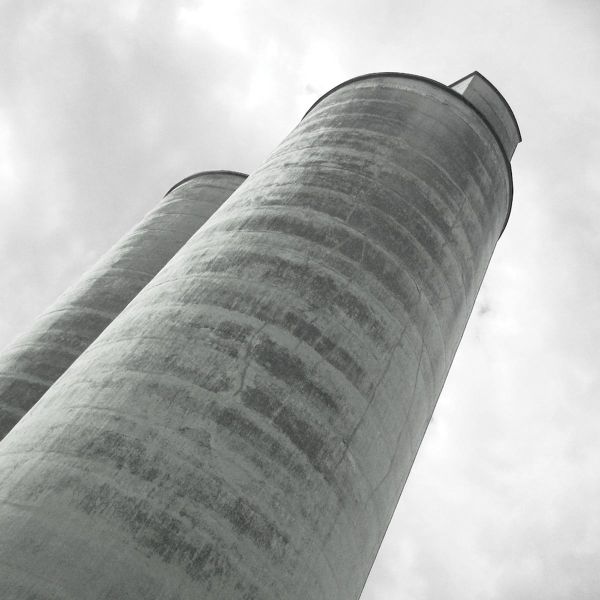 The 2008 masterpiece Constructing Towers for the first time on vinyl! 180g; thick gatefold sleeve. Terminal Sound System is the nom de plume of Skye Klein, who merges together electronica, drum and bass and rock music on Constructing Towers. Packing all these elements into a single noisy convergence of drum splashes and distorted fizz is opening track 'In Your Planet', which sounds like a grand finale to the album before it's even got underway. Elsewhere, 'Year Of The Pig' holds itself together with a dubstep-influenced bassline that's constantly threatening to blow its top - which it does, repeatedly. 'Alaska' is another fiery package, full of thrashy malevolence. Towards the end of the album a soundtrack-style, loungey jazz theme seems to set in through the Twin Peaks vibes of 'Duchamp Falls' and 'Theme For Broken Home', making for a far more rounded listening experience than the powerful bluster of its early stages might have suggested. Available again!