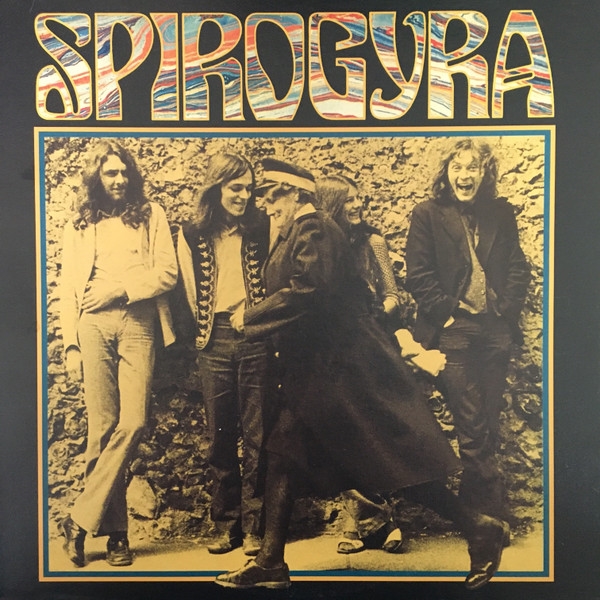 The quartet of singer/guitarist/songwriter Martin Cockerham, singer Barbara Gaskin, violinist/keyboardist Julian Cusack, and bassist Steve Borrill were obviously short a member, with future Fairport Convention drummer Dave Mattacks coming on board for the recording of St. Radigunds, the group's debut album. The group's sound was unusual, with Cockerham's brittle, almost adenoidal vocals counterpointed by Gaskin's crystalline tones. Musically, too, the bandmembers played their instruments off against each other, with soaring, sometimes searing violin rocketing around strummed guitar and striking keyboard work. Stylistically, Spirogyra were determined to clash genres as well, and although much of their sound was grounded in folk-rock, Spirogyra interlaced it with proggier elements and psychedelic leanings

You Are Here..i Am There

Three Parts To My Soul