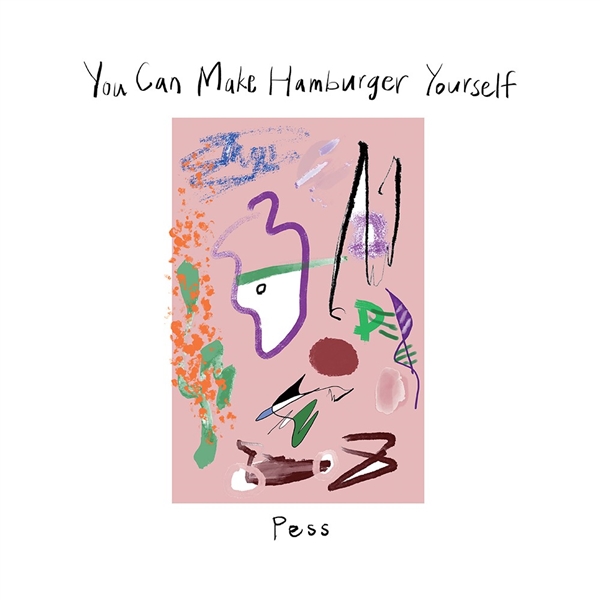 You Can Make Hamburger Yourself

Pess is a musical duo formed around Tokyo in 2019. This is their first release. Pess is composed of composers, arrangers and songwriters Mitsuomi and Haruka. The album is titled "You can Make Hamburger Yourself". It's seven surprising rock songs, all of 'em awesome and super catchy. It goes by in a perfect flash. Mitsuomi and Haruka met online when they discovered their mutual love for the band Citrus. Citrus is one of the bands in the flow of Shibuyakei, a 1990s subcultural movement in Japan. Pess began making this album in September 2019, but have met only once since then. Of course, this is partly due to the ongoing pandemic, but originally, they intended to work remotely. Vocal recording was done at Haruka's home, and all other instruments, chorus recording, mixing and mastering were done at Mitsuomi's home. Of the many demo songs made, they chose this material for this release.

You Can Make Hamburger Yourself