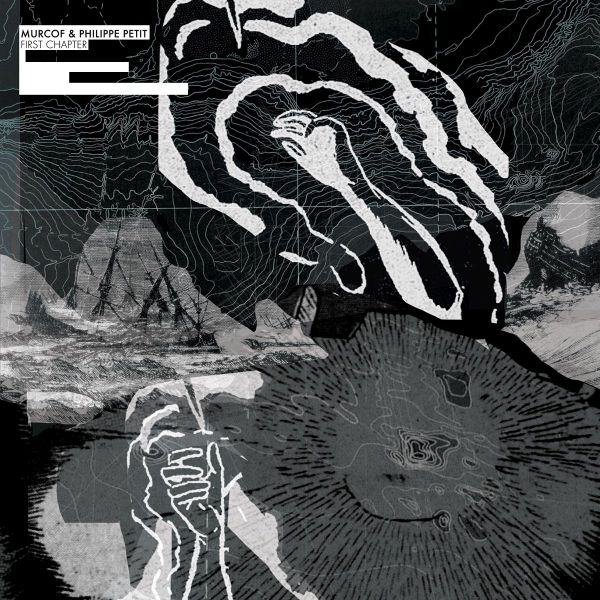 Fernando Corona : Hailing from Tijuana, on the Mexico/US border, and now a Barcelona resident, Fernando Corona rose to attention as part of Mexican collective Nortec, mostly for his work as Terrestre, but it is with another project, Murcof, that he has made an extremely strong impact. Merging micro-beats with samples of contemporary classical music, his work, often crystallised into sweeping haunting pieces, bridges the gap between Arvo Pa"rt or Henryk Go'recki and part of the electronic scene of today. He is credited with being one of the main influences of the likes of Erik Skodvin and of many of the artists who have appeared on Miasmah in recent years. Philippe Petit : This self-styled musical activist began his career as a journalist and DJ in his native Marseille, and went on to form Pandemonium Rdz., a label with which he explored the outer reaches of experimental rock, before turning his interest to electronic music by setting up BiP_HOp Records at the beginning of the noughties. Since 2009, his focus has shifted once again, this time on his own music, a refined blend which can incorporate elements of experimental rock rock or classical music and can take the form of complex electronic, electro- acousticism, experimentation or turntablism. Although Petit occasionally works alone, it is in the collaborative space where he truly thrives, casting his sonic world against that of the likes of Eugene S. Robinson, Lydia Lunch, Pietro Riparbelli, Bella Emerson, Cosey Fanni Tutti, Asva & loads more...

1. THE CALL OF CIRCE
2. EGASUS
3. THE SUMMONING OF THE KRAKEN

Music To Watch The Clouds On A Sunny Day

The Ex In Beautiful Frenzy