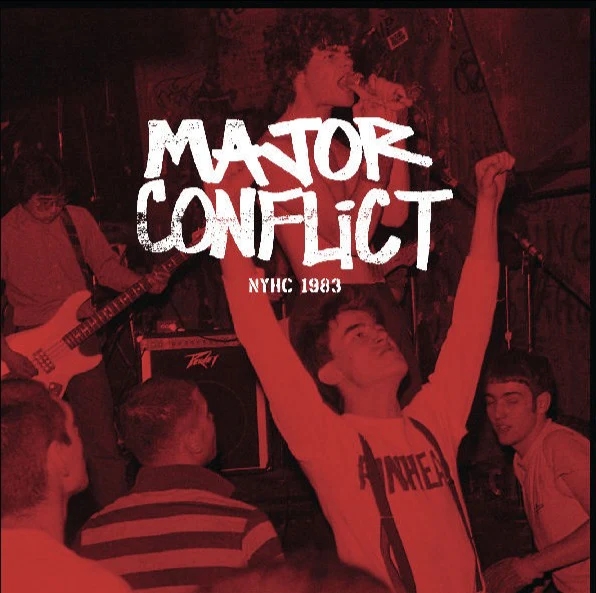 Originally released on CD only in 2005, this will be the first ever vinyl release of Major Conflicts Discography. Major Conflict were an early 80s NYCHC band hailing from Queens, New York. Major Conflict rose from the ashes of another legendary NYC HC and Urban Waste. The LP includes their sought after 7" EP from 1983, plus rare studio demo tracks and amazing raw live tracks recorded at CBGBs and A7.

The Drug Is Football