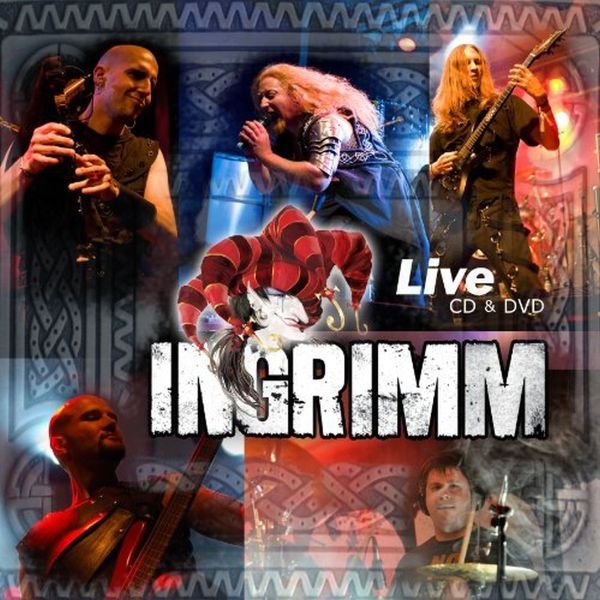 After 3 records Ingrimm established themselves as a major element of the medieval scene with a constant growing fanbase. But even fans of the "normal" metal are getting inspired. After their successful 3rd record, which is as is generally known crucial, this live best of appears exactly at the right time. For a good price the buyer gets two complete concerts - the live record from 2009 recorded at the Celtic Rock Open Air as audio and the show from the Bordundrocknachten 2010 as DVD.