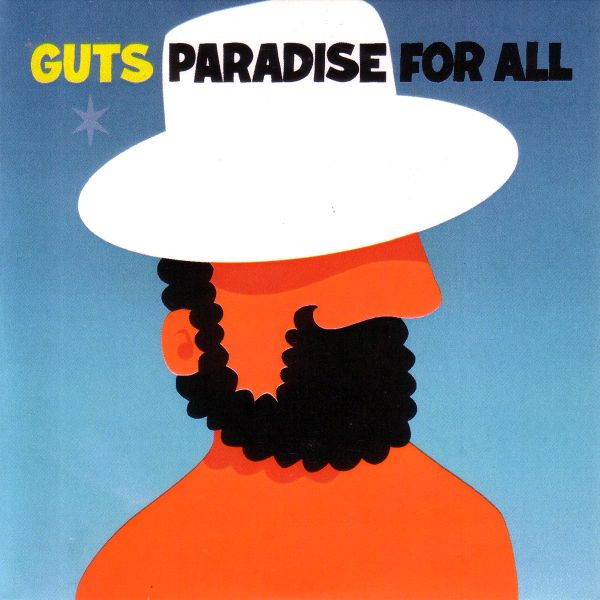 GUTS is one of the most famous French beatmaker. He founded the band ALLIANCE ETHNIK which had a strong success in the mid 90s and spent all these years perfecting his skills alongside Bob Power, Rahzel (The Roots), De La Soul, Common and Biz Markie. After the band break up in 1999, he did beats for French hip hop band like Sages poetes, Svinkels and Big red (half of Raggasonic). Big Red album production led him to Jamaica where he collaborated with Anthony B, Michael Rose, Sugar Minott. Paradise for all is an attractive prospect and Guts proves it is not beyond him as he does his level best to keep his promise with these 11 tracks.

Hip Hop After All

Straight From The Decks