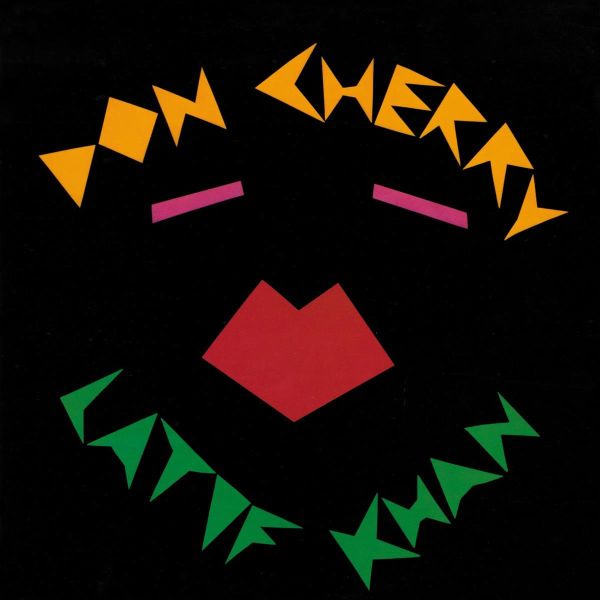 First time reissue of this forgotten gem from Don Cherry. This unsung album is only known by hardcore fans of Don cherry who considered it as one of his best effort. Heavenly Sweetness do it again! This album was recorded in 1978 in Paris and released only in France in1981. That was the first meeting between Don Cherry and Indian percussionist Latif Khan and the result is an incredible mixture of jazz and Indian music.