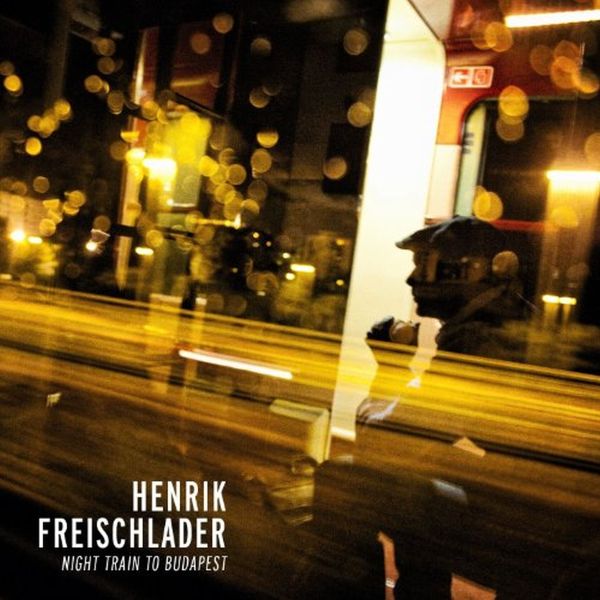 NIGHT TRAIN TO BUDAPEST - the new studio album by Henrik Freischlader is out seven years after his debut album The Blues. The artist has long lived up to the enthusiastic reviews from back then. Today, the German singer & guitarist is one of the most sought-after musicians of his genre worldwide. The tour with friend and fellow musician Joe Bonamassa gave the young artist the opportunity to play in front of a wide audience. His album Still Frame Replay - with a guest appearance by Joe Bonamassa - received a German Record Critics' Award. His current studio album House in the Woods was presented with a German Blues Award. In the British Blues Awards 2013, Henrik was runner-up in the category Best Overseas Artist right after blues veteran Walter Trout - an extra-ordinary honor for a German blues musician. Due to numerous shows in Europe, among them, performances with BB King, Peter Green, the late Gary Moore, and Johnny Winter, Henrik and his band have gained a loyal and constantly growing fan base. His expansive discography already contains five studio albums and three live albums. For a few years now, Henrik has provided his talent as a multi-instrumentalist and composer to other musicians. He has already produced two albums for Canadian artist Layla Zoe - and the second album for renowned saxophonist Tommy Schneller is already in the pipeline. Henrik Freischlader, a music workaholic. His new studio album NIGHT TRAIN TO BUDAPEST, which came about on his travels to the capital of Hungary, will hold many surprises. Blues, rock, and soul music united with his signature vintage guitar sound and the warm sound of an old Hammond organ make this album a genuine treat for the ears. The recordings took place at the Carousel Studio in Wuppertal. As usual, this Cable Car Records release comes with a stylish design and a booklet with lots of artistic photos

House In The Woods

Live At Spirit Of 66