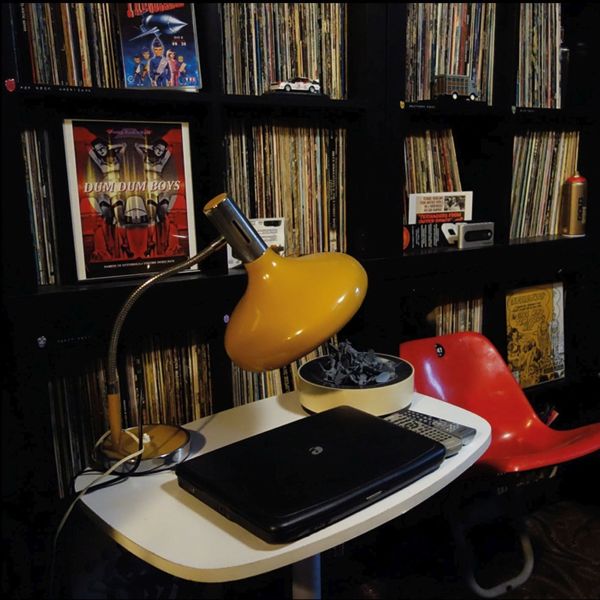 Play All Your Favorite Songs

What does a rocknroll group do, when it is "out of ideas"? Break up? Throw in the towel? Of course not . instead, they make a "covers album." Thats what top beat-group "Dum Dum Boys" have done on this, their latest long-player "DDB Play All Your Favorite Songs". But, perverse as always, Dum Dum Boys werent content to just crank through the usual assortment of quality unknowns and monster hits. Instead, they gave an actual infant the task of picking - completely at random - the songs for the group to record. Thats right - a child, an actual ingenue - its name irrelevent -who knows nothing about anything, chose the songs for the group to record from someones record library, whilst blindfolded and dreaming about a video game. This child - its identity a secret to protect it from possible reprisals, picked 50 songs for the Dum Dum Boys to attempt, of which 12 were determined to be worthy of proliferation. Here they are - a jumble of juvenilia, an eclectic electric mess - DUM DUM BOYS " play All Your Favorite Songs"!!!! 12 idiosyncratic and surprising covers of Hawkwind, Kim Fowley, Bryan Ferry, Screamin Jay Hawkins, the Glitter Band, James Brown and. Depeche Mode ! and the Jackson 5!! And more!!!

Too Much To Forget... So Little To Remember