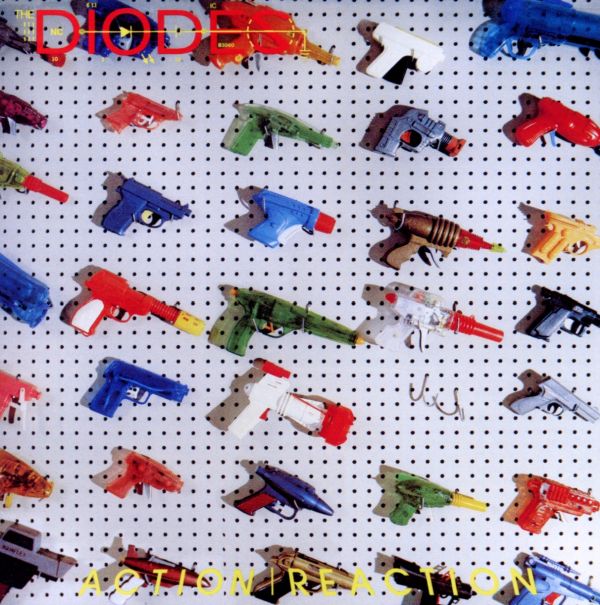 The Diodes 1980 album, Action/Reaction, on CD for the first time; with 6 bonus tracks (2 previously unreleased); full liner notes and new interviews with each band member. The Diodes were the ground zero of the 1977 Toronto punk explosion, running Canadas first punk club, The CrashnBurn and the first Canadian punk band signed to a major label, CBS. Their debut album released worldwide in the fall of 1977, ahead of the Sex Pistols and many of their UK and US peers. After two albums on CBS and two hits (Red Rubber Ball and Tired Of Waking Up Tired), The Diodes re-grouped and re-emerged in 1980 with a harder, gigantic guitar-driven rock groove that took their pop sensibilities from AM to AOR radio with the instantly infectious hit, Catwalker. The original Diodes are still active and still touring. See YouTube for recent concert footage.