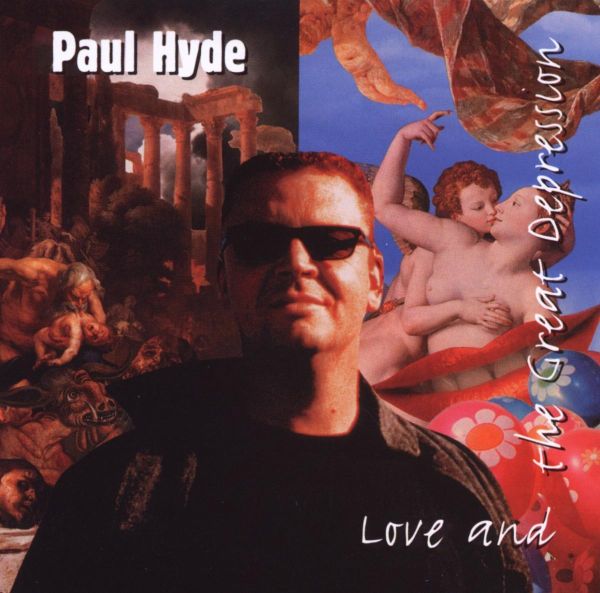 Paul Hyde is the lead singer for The Payolas, a powerful 80s alternative band he co-founded with guitarist Bob Rock, who has since become a major rock producer (Cult, Metallica, etc). In 1996, Paul released Love And The Great Depression, his second solo album. On a small indie label, it sank without a trace and most of the copies sat in a warehouse for over 15 years. Bongo Beat has rescued this incredible album and is re-releasing it worldwide. An incredibly powerful Celtic influenced masterpiece that will not disappoint fans of Paul Hyde's intense songwriting. With the cream of Canada's west coast roots/rock musicians: Robbie Steininger (guitar), Matt Frenette (Loverboy, drums), Jerry Adolph (Chilliwack), Miles Hill, Vince Ditrich, John Mann & Linda McCrae (Spirit of The West), Howie Vickers (Collectors), etc. A new Paul Hyde album is coming in June, 2009.

The Big Book Of Sad Songs