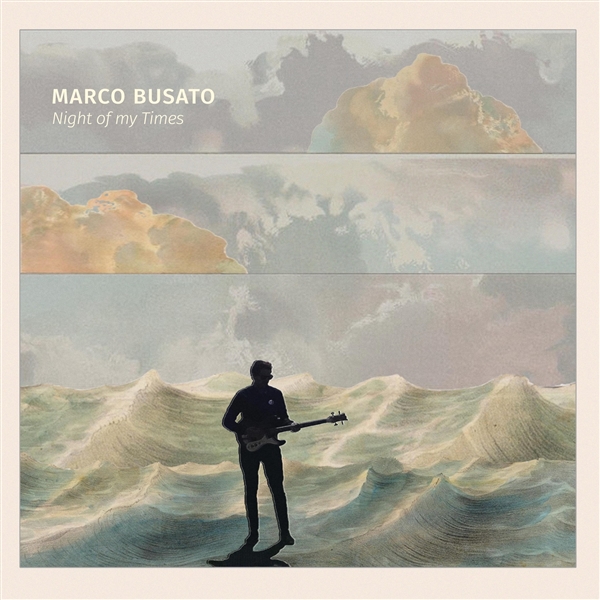 Night Of My Times

Marco is a Brazilian born, London based musician who has been an active part in London's musical scene since he first arrived there in 2014 After serving his time as drummer and bassist for several bands in Brazil and in the UK (More Kicks among others), the time to take a step to the centre stage had come and it seems that the experience Marco had gathered during all these years allowed him to produce a gem of an album on his own. Night Of My Times is his first solo album and is the result of a musical evolution and the coming together of a vast array of influences that go from surf to psychedelia, from 70 s pop to tropicalism. Most likely your favourite record next summer File under: surf pop, psychedelic pop, tropicalism