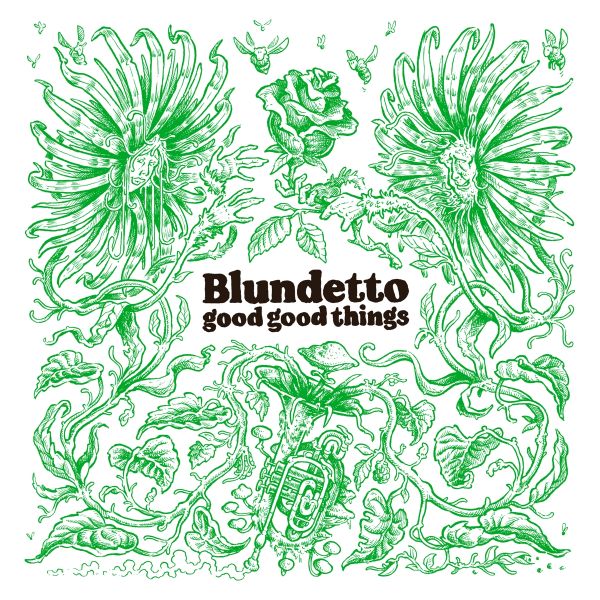 Ten years had passed since Bad Bad Things; it was the occasion to celebrate this decade by reviving its state of mind. The one who mixes collaborations, atmospheres, and styles. Exiled to the green, in musical autarky from several albums, Blundetto has therefore returned to the rhythm of city life and studios. He has changed his way of operating, opened his repertoire, and invited friends to new titles that he had written for them. The circle of intimates already present on Bad Bad Things (Hindi Zahra, General Electric, Chico Mann) has widened to include regular accomplices (Biga Ranx) and to extend to artists with whom Blundetto felt an obvious connection (Crime Apple, Leonardo Marques). Guided by this roadmap written by Blundetto, all succeeded in painting with their colors and spreading their musical soul in the project, either taking the rhythmic direction of Brazil, Africa, or Latin America, getting dizzy in Jamaican fumes or chopping at the salient angles of hip hop. Dive into the new openings of Clment Petits arrangements, now more sophisticated than those on which Blundetto evolved, and now capable of bringing an orchestral dimension made of strings and brass, creating a direct opening on the emotions, an automatic generator of images to accompany the soundtrack by the producer Blackjoy. Whatever the orientation, each guest becomes a unique and essential part while Blundetto remains the common thread, the cement and the final varnish of a musical mosaic called Good Good Things.