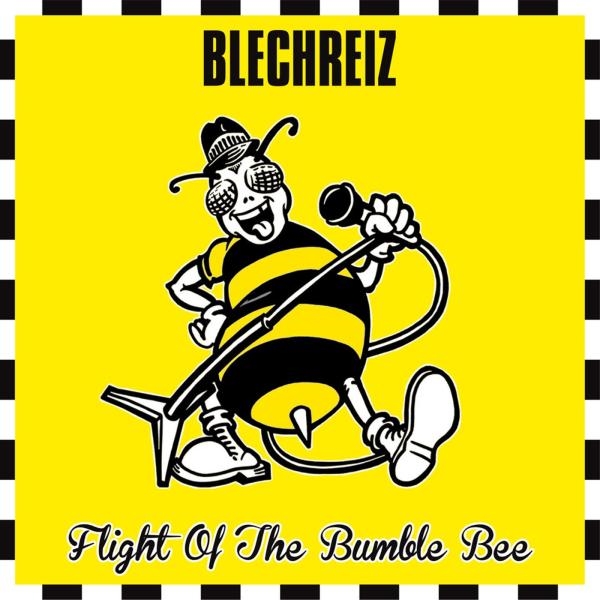 Flight Of The Bumble Bee

Large retrospective of the Berlin offbeat Grunderzeit legend with 16 songs, some newly recorded - CD in digipack with 8-page 4c leporello booklet on PORK PIE. With EL BOSSO, THE BUSTERS, SKAOS or THE BRACES, the Berlin-based BLECHREIZ, founded in 1983, were absolute pioneers of ska music in Germany. After the British 2-Tone-Wave, they were one of the few formations that were to lay the foundation for a local subculture that still exists today. Before the band temporarily disbanded in 1996, together with their East Berlin colleagues MICHELE BARESI, they were one of the very first western bands to appear in the GDR before the reunification. BLECHREIZ were notorious above all as an explosive live act, nevertheless the octet left behind several long out of print studio albums, singles and EP's. Active again since reformed in 2008, they now present a retrospective of their sometimes very rare and sought-after classics, some of them in newly recorded versions and supplemented by two live songs from the SO36 and bizarre versions

Let It Come, Let It Go