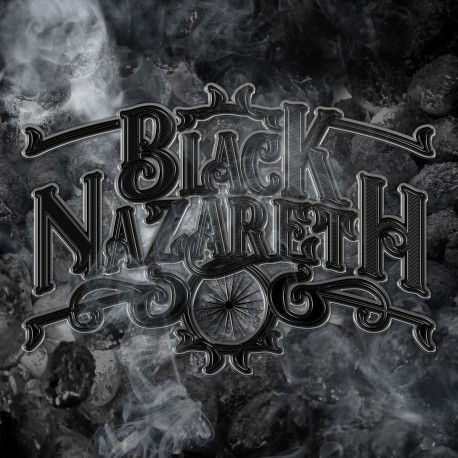 It was in 2017 that Menno Gootjes approached Henry McIlveen with some ideas for a metal/rock album. As they previously worked together successfully in Threnody it was like a coming home to start writing together again. Even though this new project seemed far away from the pioneering progressive metal they made with Threnody it was experimental in every way. With the passing of every session slowly the focus of the project started to shift in a more rock-oriented approach. It was time to find some vocals! End of 2018 Daniël de Jongh joined the team. Daniël past experience with progressive metal heroes Textures and other rock projects gave him a fitting profile for where the music was leading. The road to completion was a long one. Mennos engagements with the progressive rock veterans of Focus kept him on the road for extended periods. It wasnt until end of 2019 that Martijn Spierenburg joined the band. The sound needed something more and Martijns experience with the hit scoring symphonic metal band Within Temptation gave that much extra. We had a line-up! The name Black Nazareth is related to the city, Schiedam, where we started. The nickname of Schiedam is "Black Nazareth". Schiedam is a city in the west of the Netherlands. It is located in the Rotterdam metropolitan area, west of Rotterdam and south of Delft. The city is known for its historical center with canals, and for having the tallest windmills in the world. Schiedam is also well known for the distilleries and malthouses and production of jenever (gin) so much so that in French and English the word schiedam (usually without a capital s-) refers to the town's Holland gin. This was the town's main industry during the early Industrial Revolution in the 18th and 19th century, a dark period to which it owed its former nickname "Zwart Nazareth" or "Black Nazareth". It is uncertain what the real origin is from this name but legend has it that the city was blackened of all the coal, the citizens where drunk of the alcohol fumes and god had forsaken the town. "What good can come from Nazareth?" (John 1:46).

Dusk Over The Nations

The Damned Next Door

The Awakening Of Gaia