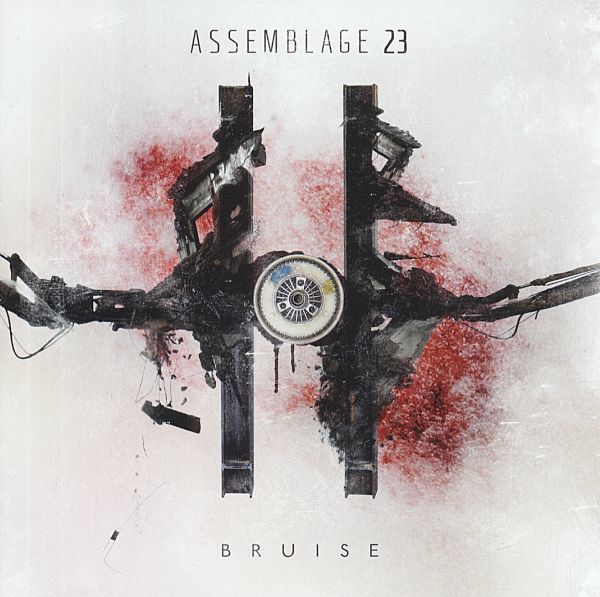 From the flood of releases that marked the so-called future pop movement, only very few projects prevailed. Even less were able to maintain the status they had attained for a short time, to advance artistically and to reinvent themselves on a regular basis. Assemblage 23 are among the few who managed to perform this balancing act with flying colors, as "Bruise" once more demonstrates: The seventh album of the American Tom Shear light-handedly surpasses even his own milestones such as "Failure" or "Defiance". "Bruise" abounds in creativity, confidence and an enormous musical spectrum that shows exactly what fans love about Assemblage 23: electronic music of the highest quality, with touching lyrics brought impressively to life by Shears unique voice. He stays true to his roots while constantly recreating his electronic universe. "Bruise" is probably the best Assemblage 23 album ever. For electro junkies, its essential.

Let The Wind Erase Me