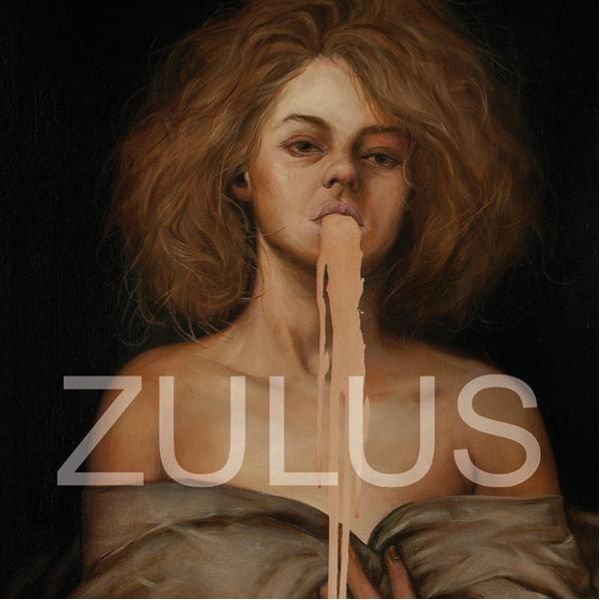 Aagoo Records in New Jersey is thrilled to be releasing the sophomore album from ZULUS. The four members - Aleksan- der Prechtl, Daniel Martens, Jeremy Scottand Julian Bennett-Holmes - all come from a background in music dominated by a punk and hardcore aesthetic as former members of bands including Battleship, Necking, Teenage Nitewar, Rice, Prsms, Aa, Fiasco, the Homosexuals, and Wand. ZULUS was started as an attempt at a pop band by guys who have since proven clearly unable to write pop songs. The record, simply titled Zulus II, is loaded with nine brash and corrupted anthems all rolled up tight into a wiry ball of filth and whatever other debris it picked up along the way. Tracks are loaded with heavy doses of textural energy, repetition and a neon spattering of noise, punk and ambient elements, giving new meaning to the descriptor "pop" while simultaneously capitalizing on their very own gruesome sound. Youre going to have to hear it to believe; just prepare yourself for a thoroughly reckless attack. Zac Camagna