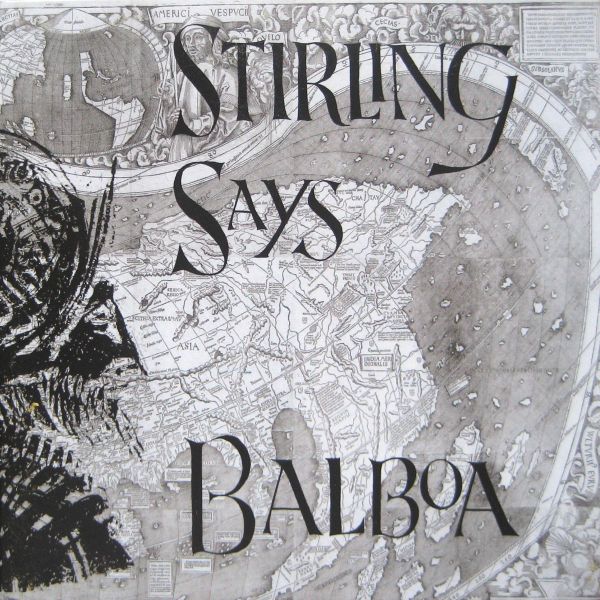 The boys in Stirling Says have really beefed up their sound and cranked the amps and feedback since we last heard from them on their split 7" with Katie The Pest. And we think this added punch serves them so well! Balboa has such an awesomely raw and free wheeling guitar driven sound, reminding us of that awesome intersection of the late '80s SST scene (Dinosaur Jr, Leaving Trains, Screaming Trees, Das Damen) and the early beginnings of the Sub Pop roster (Eric's Trip, Seaweed, Sebadoh) and that sound is so totally refreshing right now! So much of the recent output of guitar driven rock seems to be so centered on its lo-fi/outsider aesthetic, we've been missing what it feels like to just have a great short two minute song hit you in the gut with a wall of guitars and soaring vocals. This is the kind of record perfect for roadtrips as the songs on Balboa really do flow with a never-ending summer charm. Ex funeral diner, Takaru

Drowning With Our Anchors

You Can Never Go Home Again