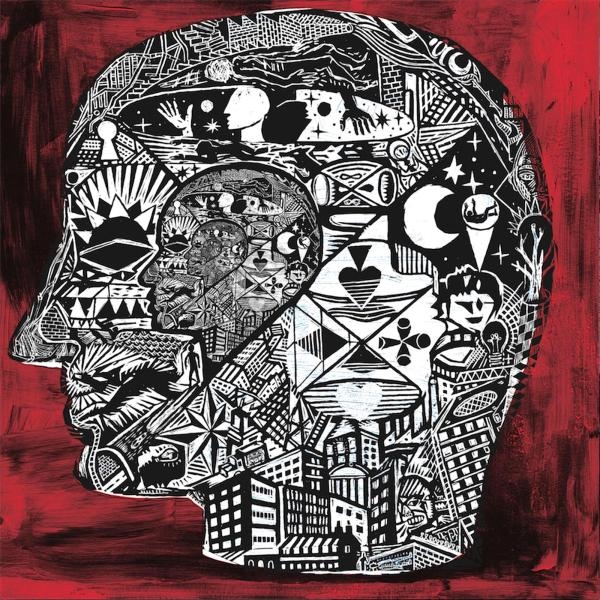 A Matter Of Scale

In 2012, ten years after its inception, Stand High Patrol released their first album: Midnight Walkers, which featured a multifaceted take on contemporary dub - a versatile sound with heavy bass, named dubadub. Following the success of their first LP, plus several EPs and singles released on Stand High Records, Pupajim, Rootystep and Mac Gyver now return with their second self-produced album, with sleeve art by Kazy. Recorded in a home studio between June 2013 and July 2014, A matter of scale has brought the emergence of new influences. The three dubadub musketeerz intensify the genre crossovers and strengthen the foundations of their creative process. Theirs is an open approach, free from conventions. Supported by the rich range of Pupajims vocals, the sounds travel incessantly between eras. The dubadub experience takes on new dimensions; jazzy rhythms and melodies stand alongside digital reggae, hip-hop beats, bass music and progressive dubs. A matter of scale shows how Stand High Patrol design and compose their own music. The album reflects the undeniable penchant of the crew for experimentation and their obvious desire to break down barriers.

A Matter Of Scale