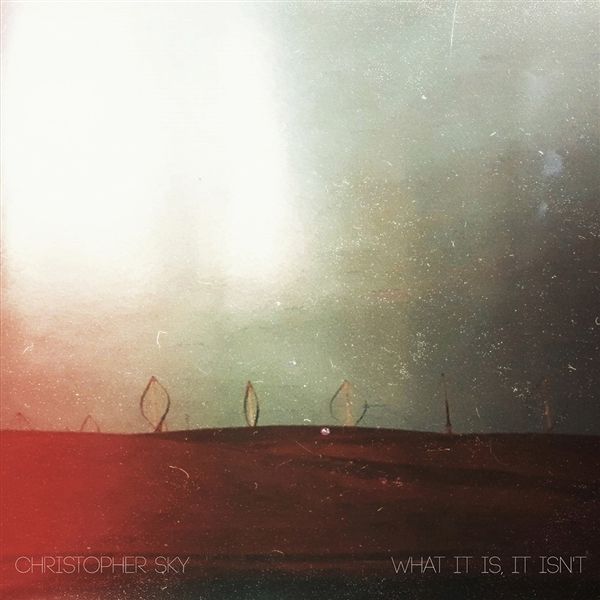 Christopher Skys new album "What it is, it isnt" was written as a transitional piece from purely ambient and contemporary classical music to a more rhythmic and beat driven project. The album originally started in 2018 as songs for the follow up to "Vastness" but was put away for another time. After some tours, some releases and some time off Christopher decided to revisit the ideas and chose to finish the record in 2019. The album is a big departure from "Vastness". Its beat driven melodies and analog arpeggios paint the album with this warm "Analog Blanket". Most of the recordings were caught on a vintage Akai 1810D reel to reel Tape Machine.Taking notes from his predecessors The Album Leaf, Tycho and Mice Parade, Christopher creates a sound that is both driving and contemplative. Songs link the single "CZ97" and "Knight of Cups" use samba like rhythms layered over beautiful synthesizers and Vibraphone parts to capture an image of and sound that could only be his own. Still keeping true to his Christopher Sky sound, songs like "Under the Waves" and "Travelers Theme" give the album moments for pause and reflection.

A Fountain, A Mountain