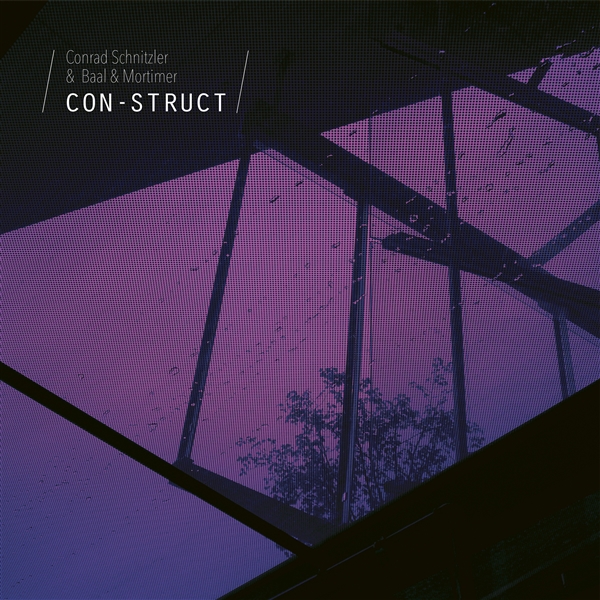 Conrad Schnitzler liked to embark on daily excursions through the sonic diversity of his synthesizers. Finding exceptional sounds with great regularity, he preserved them for use in combination with each other in subsequent live performances. He thus amassed a vast sound archive of his discoveries over time. When the m=minimal label in Berlin reissued two Conrad Schnitzler albums at the outset of the 2010 decade, label honcho Jens Struever was granted access to this audio library. Struever came up with the idea of con-structing new compositions, not remixes, from the archived material. On completion of the first Con-Struct album, he decided to develop the concept into a series, with different electronic musicians invited into Schnitzlers unique world of sound. Baal & Mortimer on her Con-Structions Conrad Schnitzlers music came to me first in Duesseldorf at Salon des Amateurs, roughly 2007 or 2008, most definitely in the early morning hours, in the shape of his track Das Tier. I remember his name coming up quite a bit, deeply routed in a specific experimental/Kraut discourse and I liked listening to his records, but working with his archive added an entirely different, physical intensity.