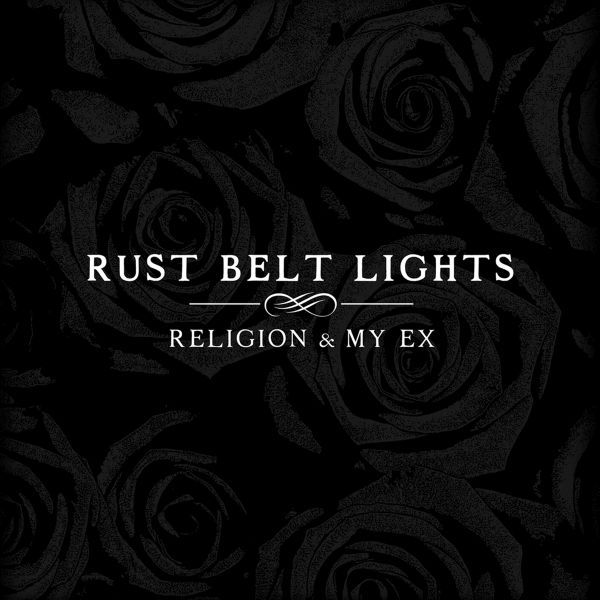 Despite starting 2013 label-less and a little unsure of what was next, the guys in Rust Belt Lights (Buffalo, NY) went ahead and did what any other band would do--go record another record. With the help of a successful Kickstarter campaign the band went to record the follow up to their Paper + Plastick release These Are The Good Old Days with producer Steve Rizun (The Flatliners, O'Pioneers) . Now on Adeline Records, the band is on the eve of releasing Religion & My Ex, which steps up the band's musicianship and song-writing while never completely stepping away from their punk sensibilities. Following the band's signing to Adeline, they were selected for Alternative Press' annual 100 Bands You Need To Know 2014 Edition (Issue out this March). For fans of: The Story So Far, Transit, Man-Overboard, The Wonder Years, Stickup Kid, Pure Noise Records, Pop-Punk

These Are The Good Old Days

These Are The Good Old Days

Don't Be A Dick