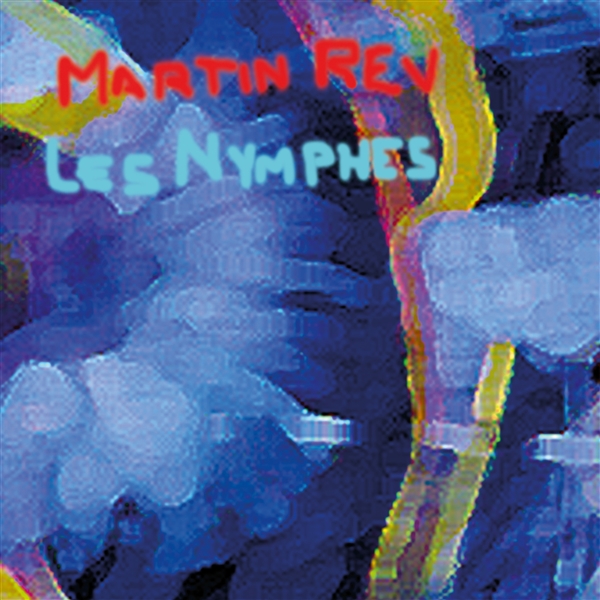 A Martin Rev album is always liable to spring a surprise. Think of the rough guitars which unexpectedly appeared on his 2003 release "To Live" instead of synthesizers. "Les Nymphes", which followed in 2008, saw Rev return to dream-laden melodic miniatures, but came from a resolutely more radical place than its predecessors. A minimalist thread runs through Martin Revs oeuvre, and yet there is an opulence, something approaching exuberance, to the pieces on "Les Nymphes". The first few seconds of the opening track "Sophie Eagle" herald a towering sonic wave, a cascade of echoes and rhythm loops, with fragments of melody and Revs sporadic utterances rising like whitecaps above splashing phase shifts. References to contemporary club music, in evidence on "To Live", resurface here, along with the disconcerting guitar samples which dominated the previous album. The other tracks on "Les Nymphes" share a subcooled, dreamlike, slow rave sensibility amidst a post-industrial atmosphere which is eminiscent of Coil in the scope of its three-dimensional soundscape. a double LP, housed in a single cardboard cover (no gatefold).