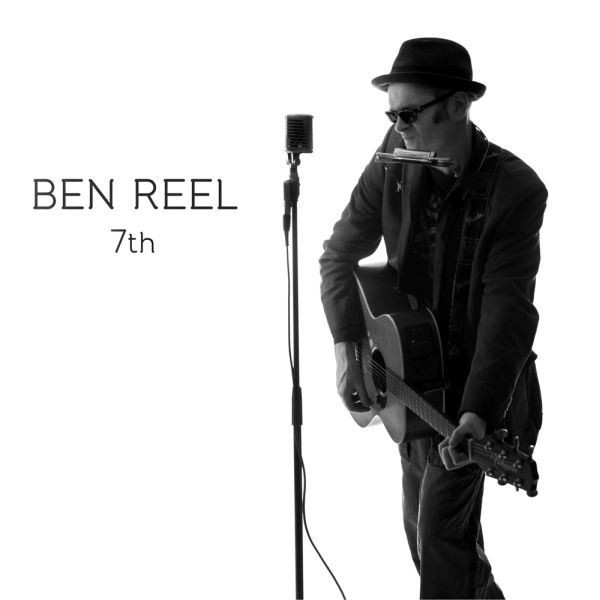 Irish Artist Ben Reel Will release his eagerly awaited 7th studio album in April 2015 simpley titled &th which promoses to be a real rock 'n' record. Since his debut back in 1999. each album has gone from stength to strength, receiving critical accliam from radio & press from all over the world. Ben's music has evolved into an honest earthy sound that has matured like a fine wine. drawibg from the well of different styles of musical influence from Rock, Soul, blues, alt folf/Americana, country and reggae which fuses all these genres into a melting pot to create a great sound which has become his own.

The Neighborhood Is Changing

All Hat - No Cattle