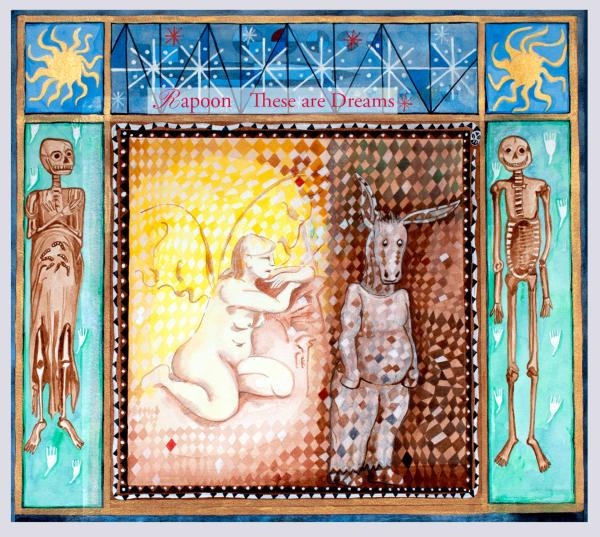 Founded in 1992 after Robin Storey left Zoviet France, Rapoon soon became an outstanding ethno-dark ambient project that has gained a cult following all over the world. More than 80 albums have been released over those nearly 30 years, some more beat driven, others more playful and with ambient sounds and ethnic influences. Rapoon has never stopped evolving - think of Cultural Forgeries, an album full of unplugged acoustic music. Or Downgliding, full of compositions on the piano. Recent Klanggalerie albums include Waiting by the River, an album that introduced vocals to the Rapoon sound, or Little Rocket Man which was inspired by the political situation in 2018 with Trump as president in the United States.These Are Dreams is a new album full of rhythmic music that was composed over the last few years. It has the Rapoon trademark sound but is beat driven from start to end

Songs From The End Of The World

In These Ancient Times